After his recent revelation, Joe is confronted by Gordon regarding the future of his company. During her wedding celebration, the building tension between Cameron and Donna ignites in a fierce ultimatum, fracturing the very heart of Mutiny. 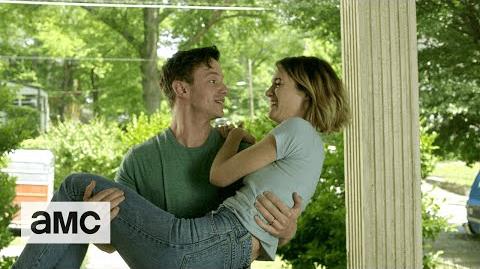 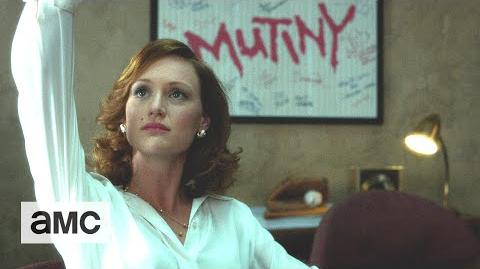 Retrieved from "https://haltandcatchfire.fandom.com/wiki/The_Threshold?oldid=7503"
Community content is available under CC-BY-SA unless otherwise noted.