Start a Wiki
The First Season of Halt and Catch Fire ran from June 1st to August 3rd, 2014 on AMC.

Set in the early 1980s, the series depicts a fictionalized insider's view of the personal computer revolution. The show follows former IBM executive, Joe MacMillan, who plans to reinvent the product of his former employer and pushes his current company, Cardiff Electric, into the PC race.

AMC ordered the pilot for Halt and Catch Fire in November of 2012, and production began in April of 2013 in Atlanta, Georgia. Later in July, AMC ordered the series for a ten episode first season. 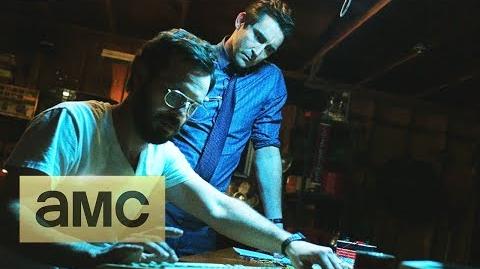 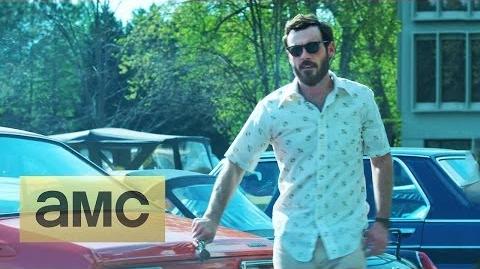 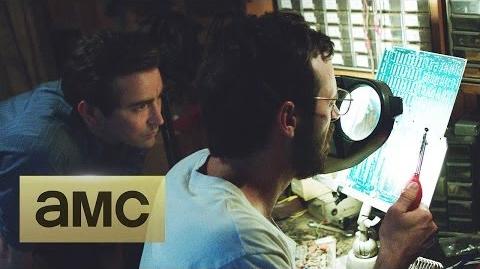 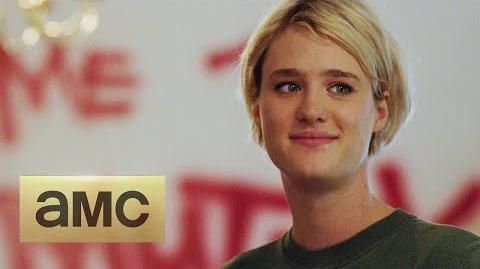 Retrieved from "https://haltandcatchfire.fandom.com/wiki/Season_1?oldid=7159"
Community content is available under CC-BY-SA unless otherwise noted.