"Play with Friends" is the fourth episode of Season 2 of Halt and Catch Fire, and the fourteenth episode of the series overall. It originally aired on June 21st, 2015 on AMC.

Joe recruits Gordon to help out with a project at Westgroup behind Jacobs back, but Gordon has a catch. Donnas conflicted relationship with Cameron escalates when her chat rooms are threatened to be cut from Mutiny's network. 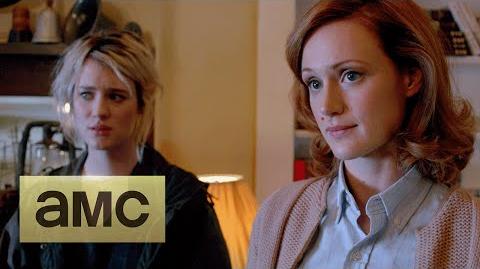 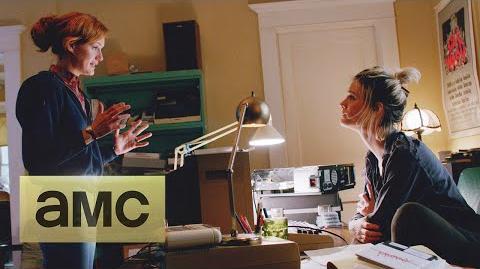 Retrieved from "https://haltandcatchfire.fandom.com/wiki/Play_with_Friends?oldid=6544"
Community content is available under CC-BY-SA unless otherwise noted.