Suspicious of Rover's new algorithm, Donna stalls further support in order to get answers, pushing Bosworth to his breaking point in the process. Cameron, after receiving an unexpected visit from Tom, makes a confession to Joe. 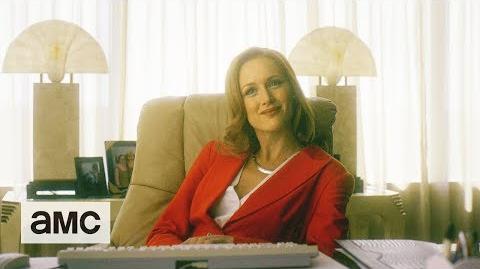 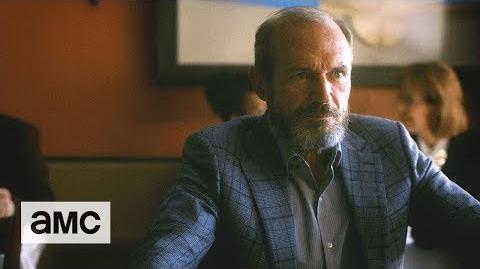 Retrieved from "https://haltandcatchfire.fandom.com/wiki/Nowhere_Man?oldid=7326"
Community content is available under CC-BY-SA unless otherwise noted.