"Miscellaneous" is the third episode of Season 4 of Halt and Catch Fire, and the thirty-third episode of the series overall. It originally aired on August 26th, 2017 on AMC.

Joe takes an interest in purchasing the Haley's Comet website, and Gordon reluctantly ends up hiring his daughter to continue working on it. Cameron's new game is leaked to a notable gaming magazine, producing a negative review. 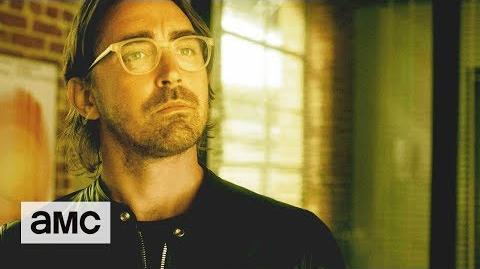 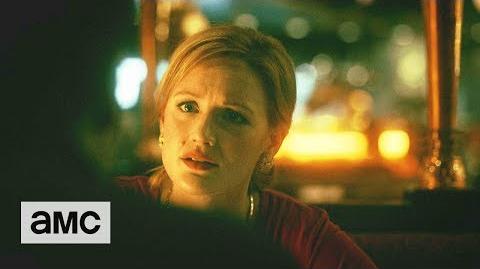 Retrieved from "https://haltandcatchfire.fandom.com/wiki/Miscellaneous?oldid=7277"
Community content is available under CC-BY-SA unless otherwise noted.