"Flipping the Switch" is the third episode of Season 3 of Halt and Catch Fire, and the twenty-third episode of the series overall. It originally aired on August 30th, 2016 on AMC.

Bosworth and Diane head to Swap Meet in order to make their buyout offer, while an argument between Gordon and Donna escalates. Ryan is invited to Joe's board meeting, only to find that he has other plans for the distribution of Citadel. 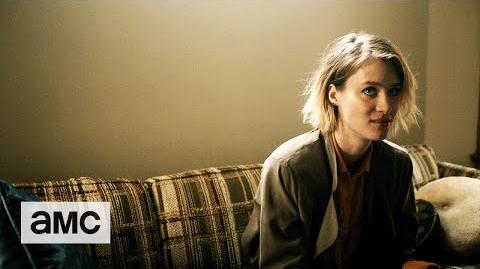 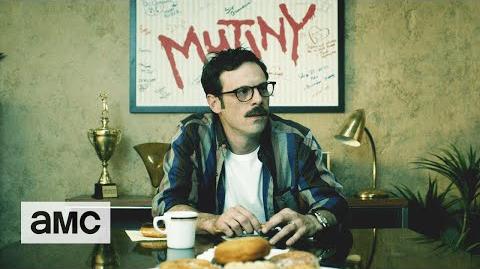 Retrieved from "https://haltandcatchfire.fandom.com/wiki/Flipping_the_Switch?oldid=6658"
Community content is available under CC-BY-SA unless otherwise noted.