"Extract and Defend" is the fifth episode of Season 2 of Halt and Catch Fire, and the fifteenth episode of the series overall. It originally aired on June 28th, 2015 on AMC.

Cameron discovers that Mutiny has been leasing their network from Joe, leading to an awkward reunion between the two at a business meeting with Jacob. Meanwhile, Gordon learns some shocking news about his health. 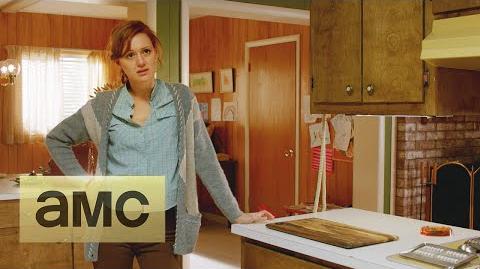 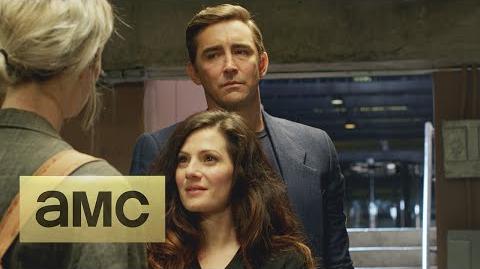 Retrieved from "https://haltandcatchfire.fandom.com/wiki/Extract_and_Defend?oldid=6907"
Community content is available under CC-BY-SA unless otherwise noted.