In hopes of acquiring new LCD technology for their computer, Gordon must ask a favor of his stepfather and his business connections. Meanwhile, Cameron has an unexpected encounter with Joe MacMillan Senior.

The episode opens with Joe and Cameron's wake-up routine. Joe painfully moving due to the bruises he incurred at the hands of Bosworth's Sheriff friends. Cameron, on a trip to pick up the computer's new BIOS chip from the manufacturer[1], wakes comfortably in a hotel room and treats herself to room service.

Gordon returns home after another all-nighter and finds his in-laws gathered at breakfast for his father in laws birthday celebration. Gordon rudely turns down his father-in-law Gary's invitation to play golf as a birthday gift, saying "I have work to do" . Joanie Clark and Haley Clark intently watch TV on new wristwatches Gary bestowed upon them, further getting under Gordon's skin. Gary brags that he has negotiated an exclusive deal to sell the watch in his company's catalog. "the Japanese LOVE me!" he exclaims.

With Joe standing by silently, Bosworth squirms as he attempts to pitch the PC to a group of customers, unable to answers questions of the relative merits of different processor chips and other Cardiff technical decisions. Bosworth' eyes beg Joe for help, who talks to them about their stocking policies, that Cardiff does not intend to compete with their house brands, and why Joe is happy to get the least attractive position in their stores. The retailers go wild like school kids raising hands with questions.

More to be Added 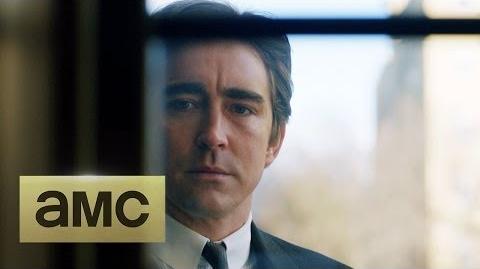 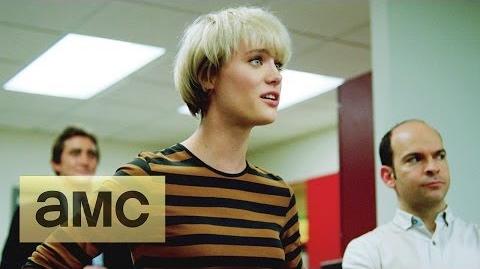 Retrieved from "https://haltandcatchfire.fandom.com/wiki/Adventure?oldid=7400"
Community content is available under CC-BY-SA unless otherwise noted.